A Minimally Helpful Guide to Ninety One 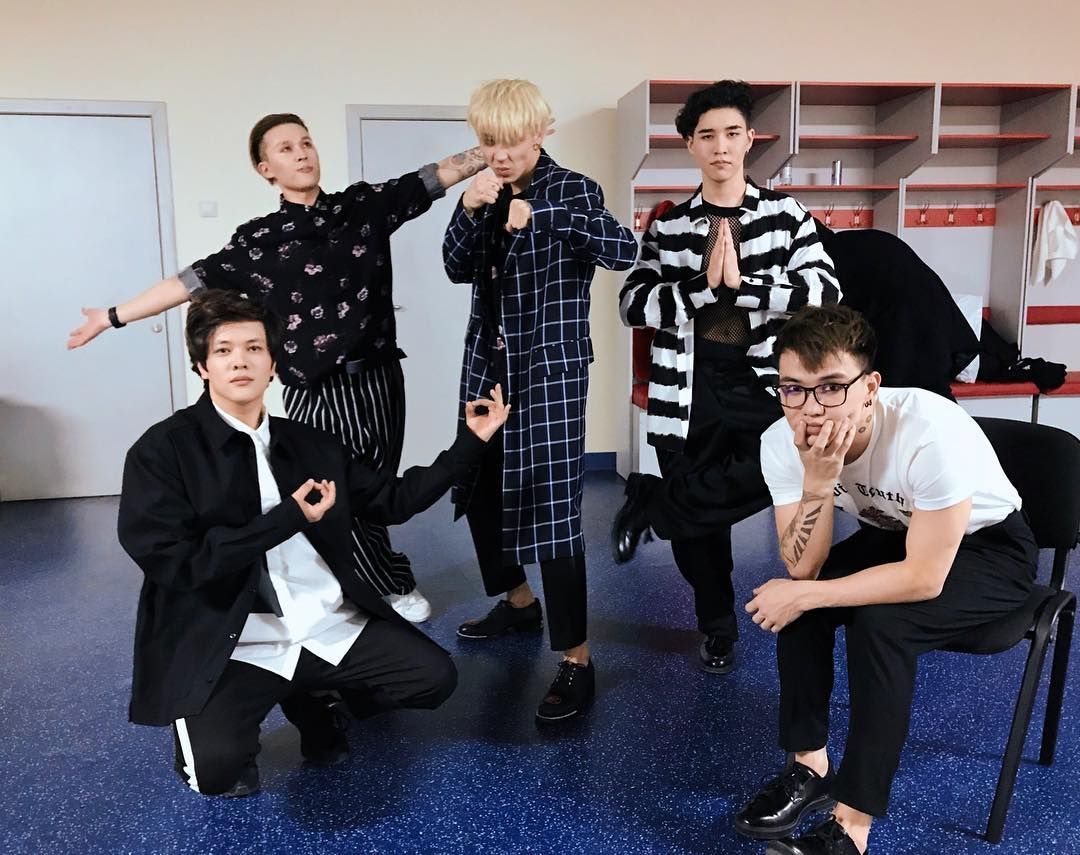 Of late there has been a trend on YouTube of fans to compile “unhelpful guides” to Korean pop idol groups (though not just Korean pop idol groups). Sometimes you can actually get information about how the group works and what they’re known for, but really it’s an excuse to share favorite clips and in-jokes. There actually already exists a fan-compiled unhelpful guide to Ninety One, and I’ve enjoyed watching it and would recommend it—if you’re ready to spend a full half hour on the behind-the-scenes clips and in-jokes.

As an alternative, here is a minimally helpful guide, designed to get you the basic facts about the group and its members and links to their music while taking up only as much of your time as is absolutely necessary. I won’t eliminate all of the in-jokes and asides—c’mon, you’ve got to let a person have a little fun—but I won’t lead off with them either.

Ninety One is a four-member (previously five-member) pop group managed by Juz Entertainment and based in Almaty, Kazakhstan. Their fans are known as Eaglez. They have an official Twitter account and Instagram account, and their music videos can be found on Juz Entertainment’s YouTube channel.

Here’s their discography as a group to date:

In addition, AZ released a mixtape, Arameuzda Qalseun, and ZaQ a solo album, DO LOT, both in 2020. Bala recorded a single with Ne1tron of fellow Juz Entertainment group DNA, “JJBSQ,” in 2020.

Ninety One has recorded three seasons of a webseries, 91 Space: all episodes are on YouTube. The first season has Russian subtitles only; all the second-season and all but one of the third-season episodes also have English subtitles. The group also appeared in a slice-of-life show, 91TV, that aired on the Kazakhstani channel NTK in the spring of 2018. The group also made a movie, a docudrama chronicling their first year and a half performing; it was released to Kazakhstani theaters in mid-2017.

I said earlier that there are now four members, but since the bulk of Ninety One’s discography was recorded as five, we’ll profile all five. (Also it’s more fun that way.)

Admittedly it is much easier to keep up with Ninety One if you can understand Kazakh or Russian. That said, there are a few fans who work hard to provide news about the group and translations in English: